How Women Can Benefit From Jujutsu - Self Defence Central Dojo 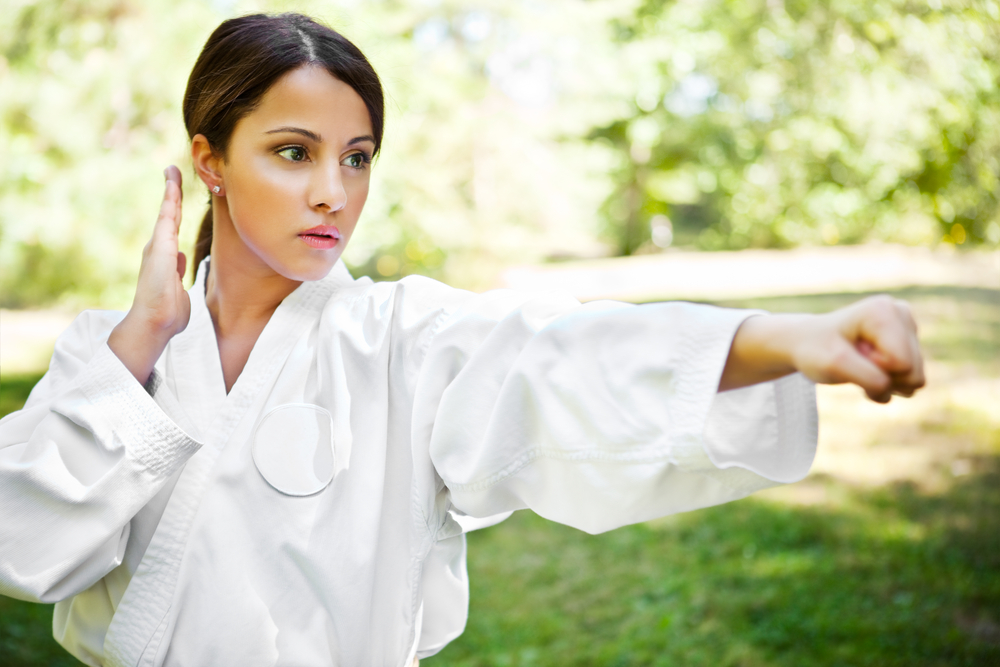 Sadly, physical and mental abuse are a reality for many women around the world. Additionally, many of these forms of violence against women are perpetrated by people they know, and not by total strangers, contrary to common belief.

So how can women defend themselves from typically bigger, more powerful attackers? How can they feel safe in an environment that continues to be unsafe to them? This is where learning jujutsu and it’s self defence application can help.

Jujutsu began in medieval Japan as a martial art form designed to help people fight against armoured opponents without the use of any weapons or with only short weapons. Instead of fighting strength for strength, Jujutsu emphasises using an opponent’s strength against them enabling counter attacks with devastating results. Its influence spread throughout the world over time, leading to many different schools of Jujutsu, and has influenced other forms of martial arts, such as Aikido, Hapkido, and Judo.

How Women Can Benefit from Jujutsu

So how do women of today benefit from a practice that was developed on the battlefield many hundreds of years ago? It begins with the name of the art itself. Jujutsu, roughly translated into English means the art of gently yielding. This principle makes it perfect for use against stronger, much larger opponents, who are typically the type of people women need to protect themselves against. Despite its battlefield roots, this practice remains more relevant than ever before, and will do for centuries to come.

Let us dig deeper into the benefits of this practice for women:

1. Self-defence. As mentioned previously, self-defence is a key benefit that women gain from Jujutsu. While men are typically physically stronger than women, the techniques being taught in Jujutsu will allow women to fight against bigger and stronger attackers. These techniques include ‘taisabaki’ or body movements, wherein the defender avoids an attack, which then puts them in a position of advantage so they can make an effective counter-attack. Meanwhile, ‘kuzushi’ or unbalancing, is where the defender breaks the balance of their opponent, which leads to a movement such as ‘nage waza’ or ‘kansetsu waza’, which could take the opponent to the ground. In utilisation of these principles, timing and leverage are always used to maximum effect and in all cases it is not required to be physically stronger than your attacker. Self-defence isn’t also just about learning how to dodge attacks and perform counter-attacks. Falling skills (‘ukemi’) are an integral part of Jujutsu which teach people how to fall correctly to avoid hurting themselves and being injured.

2. Boost in self-confidence. Women who constantly live in fear or think that larger, stronger people always have the upper hand will be able to boost their self-confidence with the practice of Jujutsu. This is partly because it teaches them that they will be able to protect themselves from attackers, no matter the size or strength of the person attacking them. It is well known that predatory attackers will target victims whom give the appearance of low confidence or fear, by developing self confidence in their own capabilities it often translates to improved confidence in body language and is in itself a deterrent to predatory attackers. Constant training also keeps practitioners fit and healthy, leading to a stronger, leaner body. This naturally has a positive effect on a person’s self-confidence.

3. Psychological conditioning. The training involved in Jujutsu is also crucial in developing one’s psychological fortitude. Many people, both men and women, freeze when being attacked. Jujutsu training can help students develop the so-called fight-or-flight response so they can take the appropriate action when attacked, especially when it comes to the fight response.

Training will not eliminate fear in a person when they’re being attacked. However, it will enable them to take action despite being afraid instead of being frozen by it.

All in all, Jujutsu can be an effective way to teach women to protect themselves. Best of all, Jujutsu levels the playing field, since the techniques taught in this martial art negate the role that size and strength usually play in a fight. This will ultimately empower women and provide them with the self-confidence to be assertive and defend themselves.

Learn the Art of Jujutsu at Self Defence Central Dojo

Here at Self Defence Central Dojo, we teach the art of Tsutsumi Ryu Jujutsu, which is centred on the principles of self-control. It is open to men, women, and children who wish to learn from this martial art and benefit from it – be it for self-defence, a boost in one’s self-confidence, or to instil discipline. For more information about our school, please send us an enquiry today. 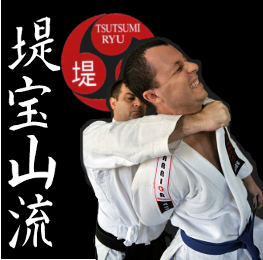